History of the Church of Spirito Santo in Turin

History of the Church of Spirito Santo in Turin

It is impossible to talk about the Church of the Holy Spirit without recalling the famous miracle that gave Turin the name “City of the Holy Sacrament”.

In May 1453, the troops of Renato d’Anjou descended into Italy to join those of Francesco Sforza, Duke of Milan, across Montgenèvre and reached Exilles: they were trying to reach Naples to reconquer its kingdom. The militia of Duke Ludovico of Savoy opposed them and when they reached Exilles, they attacked and sacked it, also stealing a monstrance with the consecrated host from the parish church. They loaded the stolen goods onto a cart and set off on the journey through Susa, Avigliana and Rivoli to Turin. When they reached the “Piazza del grano” in front of the Church of San Silvestro (where the Church of the Holy Spirit now stands), the cart strangely fell on their knees. They opened the sack of the stolen goods and the sacred host rose into the air “with great splendour and rage and seemed like the sun…”. It was about five o’clock in the afternoon of 6th June 1453. The bishop rushed in and the host descended into the chalice held in the prelate’s hands.

In the old quarter (Isola San Silvesro), whose streets still followed the Roman layout, among a maze of alleyways stood the small church of San Silvestro, of which there is information dating back to 1332, built on the foundations of the ancient ‘praetorium’ and, it seems, on the remains of a temple dedicated to the goddess of hunting, Diana. 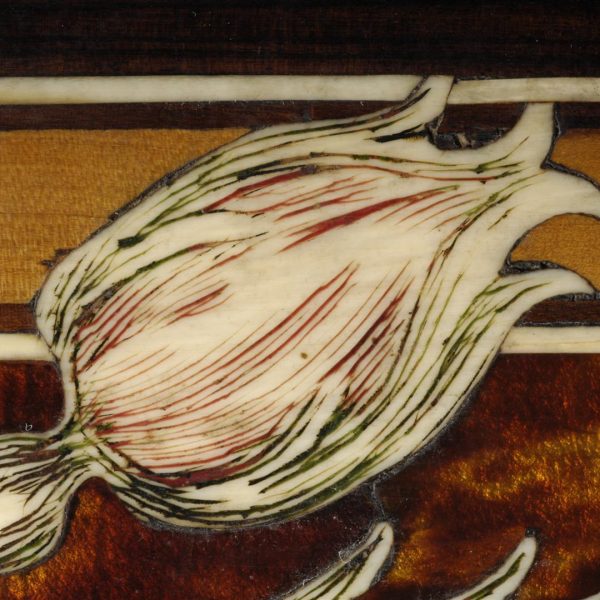 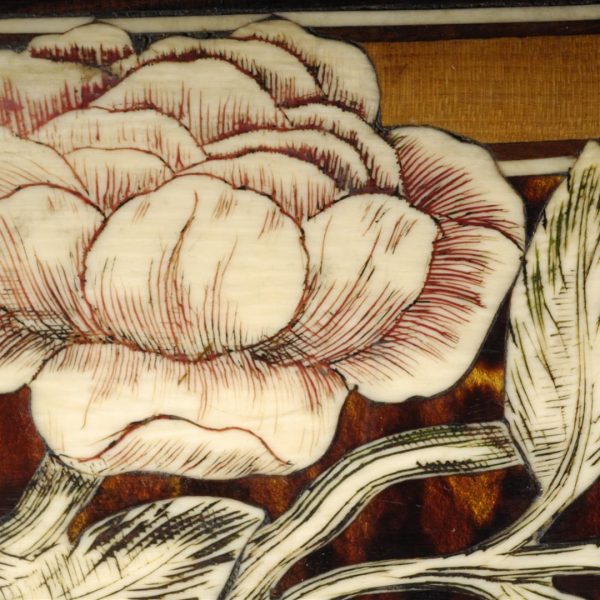 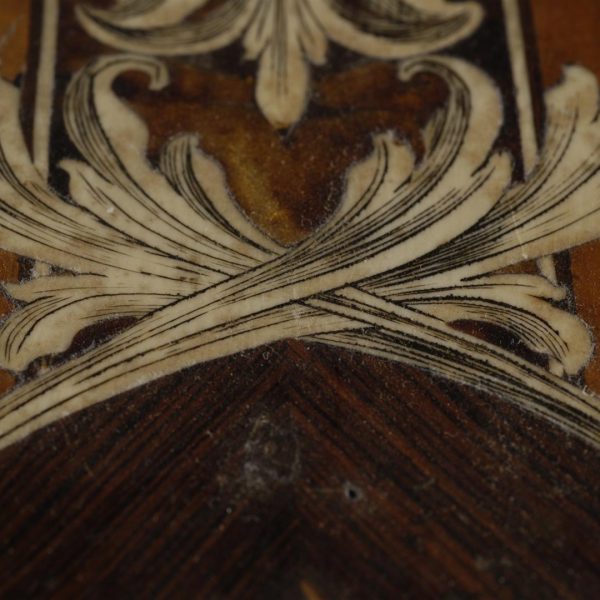 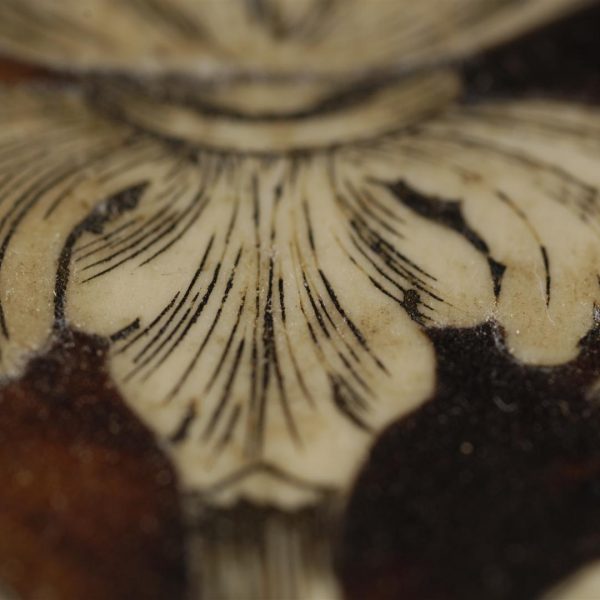 The Church of Spirito Santo

The Church of Spirito Santo has a single nave, surmounted by an elliptical dome divided into eight segments, in which there are luminous oval windows; the light plaster embellished with gilded interventions, the pauses in the shadows are the values that allow us to situate Ferroggio’s construction in the fertile climate which, hinging on local culture, rich in prestigious names, concluded the 18th century before the emergence of formulas destined to lead to Neoclassical architecture. In intervening in the almost total rebuilding of the church, Ferroggio, perhaps in accordance with the wishes expressed by the Confraternity, kept some pre-existing parts intact, such as the presbytery and the choir, and set the part built ex novo with columns that lead to the dome supported by four grandiose arches.

Many baroque churches in Piedmont, especially the façades, were built in terracotta, a typical material of the region; but Ferroggio, in the construction of the Church of Spirito Santo, as in other buildings, renounced bricks and replaced them with plaster, a material that offers more luminosity, so that the façades of his buildings show a monumental character, not forgetting the innovations proposed by Filippo Juvarra.

As in San Germano Vercellese, G. B. Ferroggio divided the façade of the Spirito Santo into two parts interrupted by a clear entablature: columns and pillars mark out the construction vertically, which is crowned by a tympanum below which is an elliptical motif in keeping with the taste of the century.

Inside, the church has a single nave in the form of a Greek cross, surmounted by an openwork dome ending in a lantern-shaped skylight. The body of the church is composed of fluted Corinthian columns and an order of pilasters; these support a well-proportioned entablature, on which rises an attic from which spring the arches of the vault and the feet of the sail under the cupola. The transverse arm ends in two large chapels in the form of an apse. To the right of the main door is the small chapel where the Crucifix is kept, already an object of veneration in the ancient Church of San Silvestro, donated to the Compagnia dello Spirito Santo in 1575. A brief description by Gabriele Capello, known as Moncalvo, attests to the work “at the beginning of the tenth century”. The chapel on the right held a painting of the Virgin and Child surrounded by Saints, by Mattia Franceschini, currently visible in the sacristy. In 1842, the work was moved to make a large niche on the wall that housed it to accommodate a group of wooden statues; the “Calvary” by S. M. Clemente (1719-1794). The work was made in 1761, placed and conserved until 1842 in the chapel of the Holy Crucifix.

A little more than a hundred years after its rebuilding, the Church of the Spirito Santo, which had already undergone restoration work in 1828, was in a poor condition, at least according to the documents that refer to specifications, work proposals, the redoing of decorations and the commissioning of furnishings.

The project and the direction of the new restoration work were commissioned to the architect G.B. Ferrante (1834-1911), who was so highly regarded that he was preferred by the Marchesa Giulia di Barolo to Antonelli for the construction of Santa Giulia, who worked on the church from 1872 to 1891. Twenty years later, the façade was restored once again (the plaque that still exists was affixed on that occasion) as well as the bell tower, which required further work in 1939. In 1943, during an air raid, the church was seriously damaged and it took about ten years before the building was restored and then abandoned.

The restoration work carried out in 1984 began with the restoration of the roof. The church, which had been closed to worship for some time, was in very poor condition; infiltration and neglect had severely degraded the building, particularly all the walls. A stratigraphic research carried out both on the façade and on the inside, allowed the identification of two original colours, the yellow lime of Casale for the backgrounds and the light grey for the reliefs on the outside, and a greater number of colours for the inside. This two-colour scheme is common to the facades of many Baroque churches and confraternities in the centre and outskirts of the city.

In 1997, the church underwent a new restoration of the main façade, the main door, the gate in front of the entrance and the outside of the apse.

In 2007, the Archconfraternity of Spirito Santo began work on repairing the roof, restoring the facades of the bell tower and the side of the church, and restoring the floors.

Since 2008, the Archconfraternity has been working on a project to restore all the movable artistic works in the Church. In recent years, many economic resources have been committed, thanks also to the contribution of the municipality of Turin, the Piedmont Region and banking foundations.

The church of the Spirito Santo is also open thanks to the collaboration of the Touring Club Volunteers for Cultural Heritage who have been involved in the Aperti per Voi project, which since 2005 has been making palaces, museums, monuments, archaeological sites and churches accessible at national level; places of culture “adopted” by the Italian Touring Club and animated by meetings, concerts and exhibitions and which has already exceeded three million visitors.

This website uses cookies to improve your experience. If you continue to use this site, you agree with it.